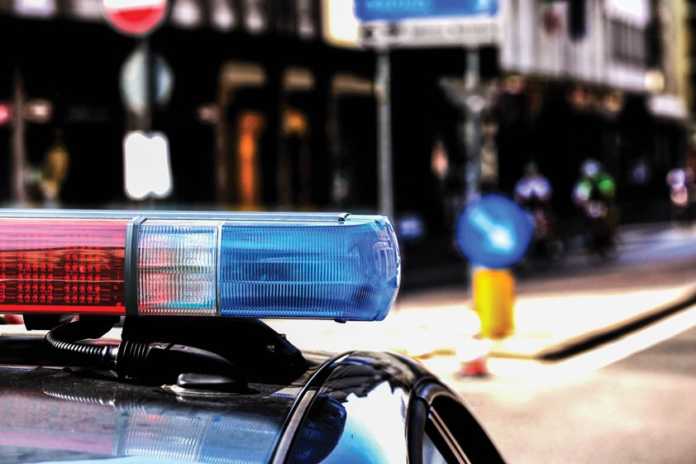 KING CITY — A 24-year-old King City man has been arrested for a pair of commercial burglaries that were reported to local police Thursday morning.

According to King City Police Department, officers responded to burglaries at two Broadway Street businesses, one in the 400 block and the other in the 300 block, at about 8:48 a.m. on Nov. 16.

Using security camera footage, officers were able to identify and locate the suspect, Miguel Angel Silva, 24, who was in possession of the stolen items, in the 1200 block of Bedford Avenue.