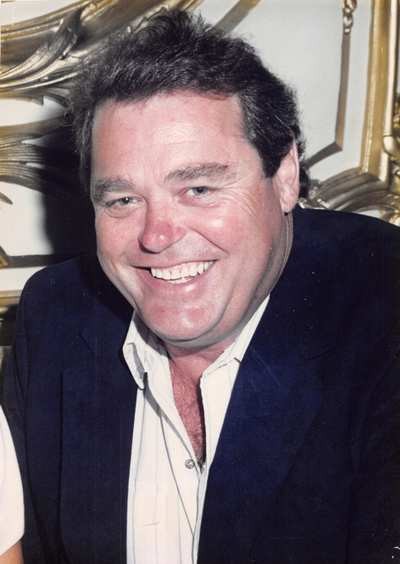 He was born to Dorothy and Harlan Anderson on May 25, 1942, in Coronach, Saskatchewan, Canada. The family moved to Montana when he was ready to start school. His father passed away when he was 8 years old. He attended Wolf Point High School and then enlisted in the United States Marine Corps for 4 years.

After leaving the corps he enlisted in the U.S. Army where he served for 20 years. He served two terms in Vietnam. The first term was at IA Drang “The Battle of Landing Zone XRAY” – 117 Cavalry 14-16 November 1965. Andy was very proud of his military service. During the service he was also stationed at Fort Ord and Hunter Ligget. Hunter Ligget was where he met his best friends for the rest of his life. He had also been stationed in Panama where he made the decision to retire from the service.

The family settled for a while in Lockwood, CA and then King City where he started his business “Andy’s Rentals” with the help of his friends. Andy ran his business for 26 years until he retired.

Upon his retirement he enjoyed playing golf, going to 49er games and traveling all over America in his fifth wheel trailer with wife Meredith and his beloved dog Claire. He was a very active member of the K.C. Lions Club and VFW for many years.

Private services are being held. His ashes will be put to rest at sea where his beloved daughter and family’s ashes were spread.