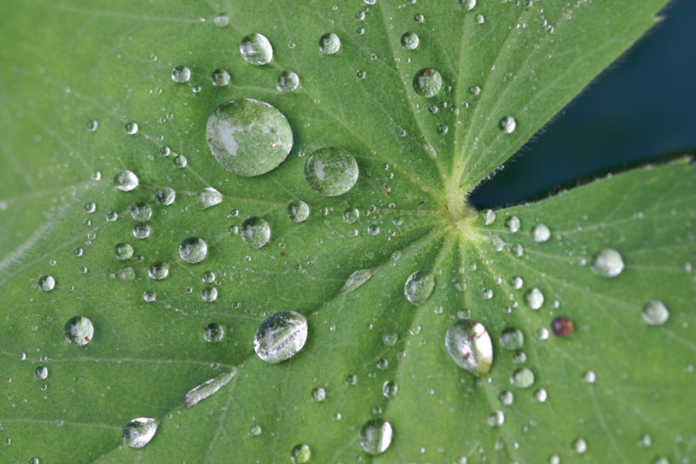 During the court hearing on April 12, Judge Villarreal ruled the Salinas Valley Water Coalition can continue the lawsuit as a representative action as none of the claims require the court to differentiate water rights of individual property owners but consider the whole water basin as a “community of interest.”

“This is a significant finding for the SVWC as one of our primary purposes as a coalition is to protect our members’ water rights along with holding our governing agencies accountable for their actions,” said Keith Roberts, chair of the water coalition. Growers in the Salinas River Basin rely on wells to irrigate row crops and vineyards.

Interestingly, the Monterey County Water Resources Agency took the position that its Board of Directors is an advisory body only and that its Board of Supervisors has the ultimate decision making authority.   Although the judge agreed, the question becomes whether reservoir operations, which had been solely discussed and decided at the director level, must now go before the Board of Supervisors under a process that has yet to be developed.

Judge Villarreal also found that the coalition can go ahead in legal arguments that the county’s operation of the SVWP, which the coalition supported to gain 85 percent approval of the assessed valuation in a Proposition 218 proceeding in 2003, has not been as promised, failing to operate Nacimiento and San Antonio reservoirs to release and divert water for aquifer recharge and fish flows.

The coalition contends that valley landowners agreed to pay special assessments for the project, but that the agency and county have failed to carry out the project as promised — despite annually collecting from voters millions of dollars to pay for the project. The attorney defending the agency and county at the court hearing said allowing the financial claims to move forward could threaten bonds or other loans being paid back with assessment revenue. Judge Villarreal agreed with the coalition ruling their claim was not time-barred because the coalition did not discover the mismanagement of the project until years after the Proposition 218 ballot proceeding.

Roger Moitoso, vice-chair of the water coalition, said he was pleased with the findings because the court recognized the coalition’s mission to protect water resources of the Salinas River consistent with “fairness and equity to all landowners within the basin, while accommodating and protecting our fishery resources.”

“We are only asking that the reservoirs be operated in the manner that is stated in the SVWP’s Engineers Report, its EIR and Biological Opinion,” Moitoso said.

The water coalition was represented by attorneys Eric Robinson of Kronick Moskovitz Tiedemann and Girard of Sacramento, and Pamela Silkwood of Horan Lloyd in Carmel.

The county was represented by attorney Kevin O’Brien of Downey Brand in Sacramento.