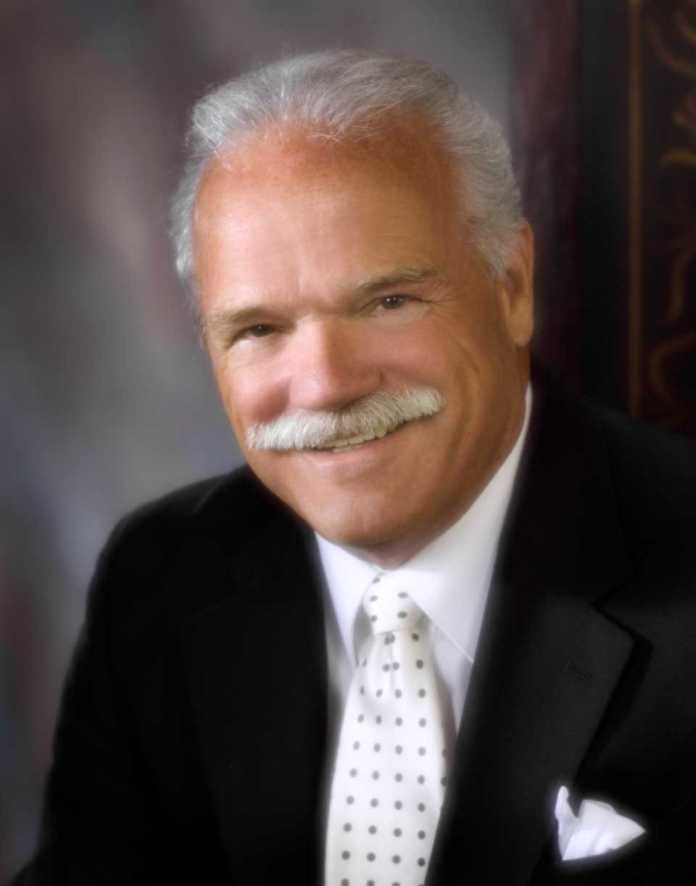 What makes a person take a step back and look at what they can do to make their lives better and the lives of the people they touch? I have done this a couple of times. I knew nothing about retail yet I quit the Sheriff’s Office and decided that I wanted to be my own boss and bought “The Keyhole.” This hunting and fishing supply store was in a little shop on Gabilan Street in Salinas. This store was a familiar store since it had been at the same location on Gabilan Street for over 41 years.

I have a calendar from that store in a frame in my office. It’s one of those little calendars that is given away by smaller companies. It is for the year 1936, so there was a history. There was a locksmith shop within the gun shop. I knew exactly nothing about being a locksmith. I was pretty familiar with guns after being in the Army for many years.

So after spending about a month trying to figure out what key goes where, I decided to let everyone go. Mostly because there were things being done I didn’t want to happen and because my money depended on customer relationships that were lacking.

So here I was, trying to find out if I had what it took. The old owner (a great guy by the way) was a true war hero. I saw photos of him from the Second World War flying fighter bombers off an aircraft carrier in the South Pacific. He stayed around as long as he thought I needed the help, but his mind was on retirement and he was newly married. So I told him to take off and enjoy himself. I’ll never forget his kindness and guidance. You don’t always have the old owner to help.

I will also never forget the kindness that local legendary locksmith, John Anderson, showed me when I first started. He had a locksmith/bicycle shop on Monterey Street in Salinas, and when I was tasked with a lock problem that baffled me he would always take the time to show me how it worked.

I know a couple of other folks that have thrown it together to make something that never existed before. I’ll tell you, that takes nerves of steel. Bernadette and Hector Zavala have opened a new business on Fourth Street. They named it “The Fourth Street Tap House.” When you have about 30 or more individual taps with every single one being a different craft beer I guess I would call it a tap house too. But it’s more than that. It’s a place where you can go to meet a friend and share your philosophy of life or simply have a beer and read this paper.

I may have forgotten to mention that although it’s called “The Tap House” they have stocked many labels of local wine, and so you can try before you buy. They don’t have food, but the permits are applied for and it won’t be long. Hector told me that you can always try next door at El Reconcito and bring the food in to eat. Or, there is always that famous corner restaurant “Luigi’s.” They will make a plate to go and you can enjoy your meal while trying any of the craft beers they have on tap.

This is the first of what I hope will be one of many new businesses that spring up on Fourth Street. All the merchants that are there would like folks to shop more in Gonzales more often. Fourth Street Tap House had a soft opening last Saturday night and I managed to sneak in while they were entertaining other guests and had a great time. I highly recommend you try out “The Tap House.” Even if you just want to meet the two people that have put it all up front to help Gonzales grow. Hector and Bernadette will make you feel at home and they can tell you all about the wine and beer of this region.