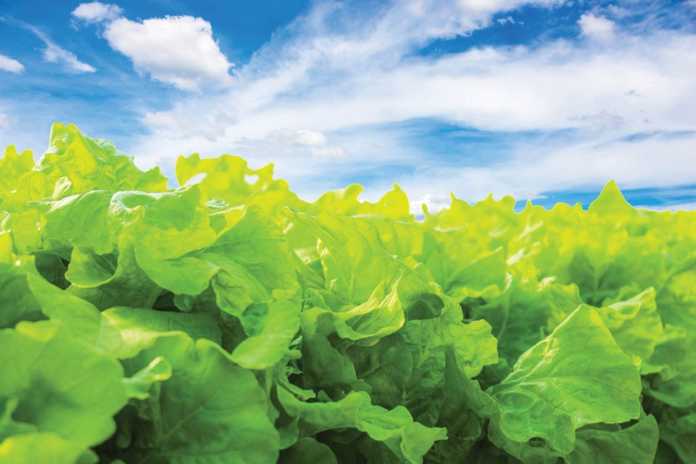 MONTEREY COUNTY — Agricultural Commissioner Henry Gonzales has announced that the economic value of Monterey County agriculture increased by 4 percent in 2017, as compared with 2016, with crop production values of $4.4 billion.

The State-required annual crop report documents the details of this year’s increase.

“Once again, we see the diversity of crop production in Monterey County provide resiliency and protection against economic shocks,” Gonzales said.

Gonzales noted that Monterey County ag production has approached or exceeded $4 billion in eight of the last nine years.

The crop report was released at a public briefing at the Ag Center Conference Room in Salinas. It may be downloaded from the Agricultural Commissioner’s website www.ag.co.monterey.ca.us.