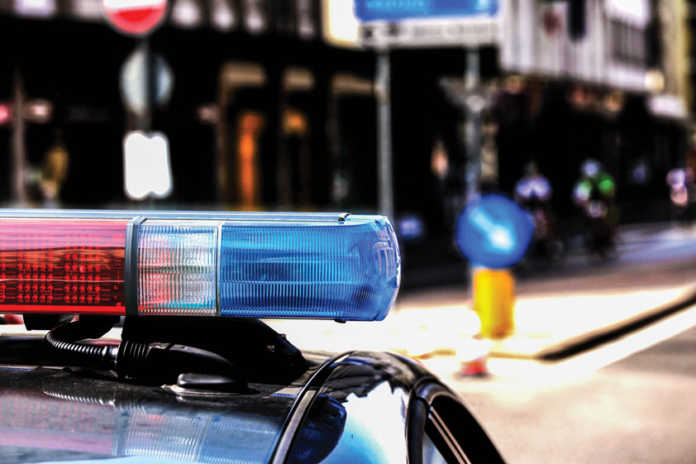 In the first of a series of articles regarding law enforcement issues within our community, let’s begin by taking a look at the current police department, the organizational structure, the role of the various divisions within the department, and the personnel who serve our community each day.

The police department is comprised of three divisions:

• Operations Division — This includes four Patrol Sergeants and 10 Officers. Provides patrol response to calls for service and enforcement of local and state laws.

• Administration Division — This includes the Chief of Police, Captain, an Administrative Assistant who serves as the Chief’s secretary, Records Supervisor, a Police Clerk, and a Community Services/Animal Control Officer. Provides administrative support to the Operations and Investigations Divisions, the public and other law enforcement agencies.

To begin with, I think it’s appropriate to discuss the proverbial “elephant in the room.” In February 2014, the police department and community were rocked by a scandal that threatened to destroy the department. The scandal involved former Sgt. Bobby Carrillo, who entered into an unlawful agreement with a local tow company to bring vehicles to them, which were seized primarily from Hispanic migrant farm workers. These vehicles were then subject to lien sales; however, some of the vehicles wound up in the possession of Sgt. Carrillo, former Chief Nick Baldiviez, Acting Chief Bruce Miller and Officer Mario Mottu Sr. As a result of this, they were prosecuted for charges relating to bribery, grand theft, embezzlement and conspiracy. All later pled guilty.

Since then, the department has taken steps to rebuild both staffing levels and its reputation. With the exception of four sworn personnel, everyone employed at the King City Police Department is new. Chief Robert Masterson is taking extraordinary steps to build a police department the community can be proud of, and each member of the department can be proud to serve.

I recently suspended my retirement from the Monterey County District Attorney’s Bureau of Investigations to serve as Commander of the Operations, Investigations and Administration Divisions. I have been serving part-time for the past two years organizing and analyzing over two dozen unsolved homicides dating back to 1999.

Sgt. Steve Kennedy recently came to us after retiring from the Tulare County Sheriff’s Department, where he served proudly as a supervisor in the gang, narcotics and investigations units.

Recently, all department personnel completed two days of Blue Courage training taught by the national founder, Michael Nila, a former Commander of the Aurora, Ill., Police Department. Blue Courage is a transformational two-day leadership development workshop designed for all levels of the organization. Blue Courage is a way of being, a philosophy that inspires one to embody the noblest of character, and unquestioned devotion and dedication to the law enforcement profession.

We are the first agency in Monterey County to have sought out, and completed, this incredible training. The concepts of Blue Courage are now a part of our daily activities, and are reinforced on a regular basis.

The lessons learned from the scandal is that law enforcement personnel, like all Americans, are human and imperfect. The current members of the police department are committed to excellence, to the values of honesty, integrity, professionalism and to support and hold each other accountable for their actions as members of the King City Police Department.

In the future, should one of us falter, regardless of who they are, in their commitment to these values and what we stand for, steps will be taken immediately to hold them responsible for tarnishing the professional, honest and proud image we are working hard each day to maintain, and that the community expects and deserves. A rule for my daughters growing up was simply, “Don’t ever shame your name,” and that same admonition is being passed to every member of our department.