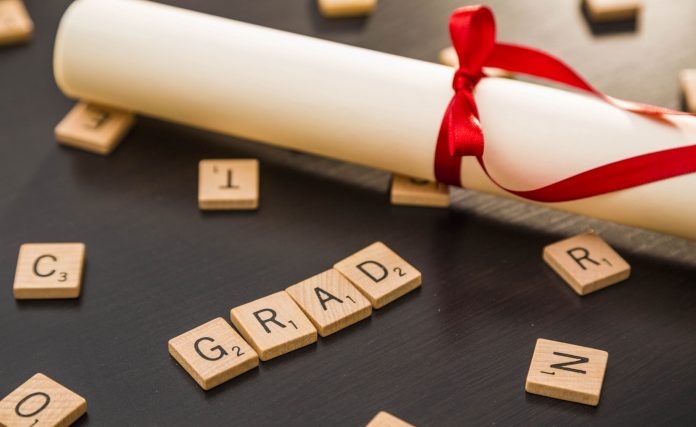 Kirk Christensen of Jolon has earned a Bachelor of Science degree in network operations and security from Western Governors University in Salt Lake City, Utah.

Hannah Stuercke of King City, majoring in nursing, was named to the Dean’s List for Spring 2021 at Cedarville University in Cedarville, Ohio. This recognition requires the student to obtain a 3.5 GPA or higher for the semester and carry a minimum of 12 credit hours.

What to know about new masking guidelines in California