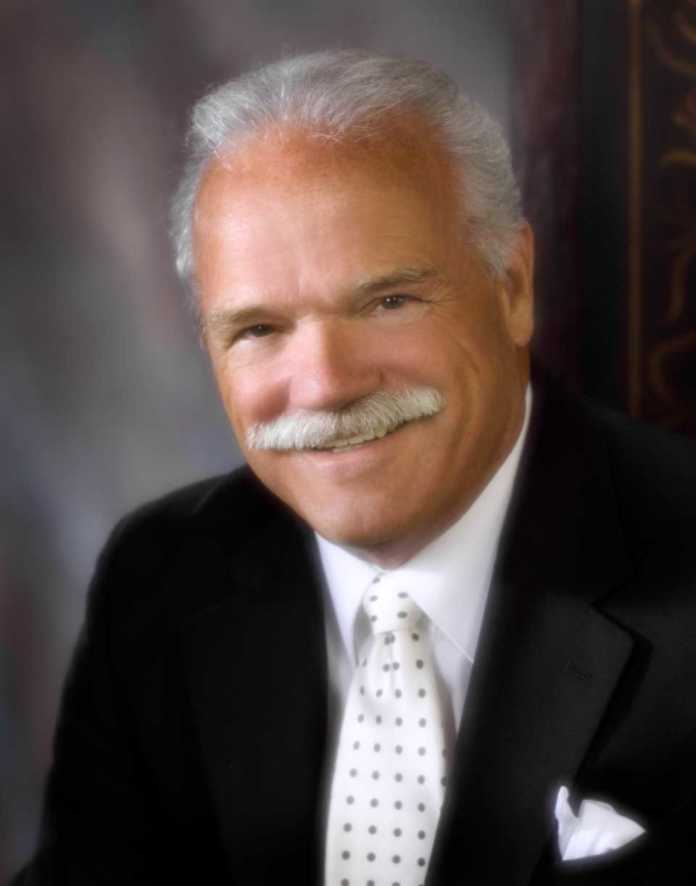 Anyway back to my whining. The first reason I had a bad week was because my lovely child bride was sick. She had some kind of allergy or something but man oh man when she started coughing she couldn’t quit. She had asthma as a child and she sure didn’t want to go there again.

This cough was mysterious and we don’t know the origin yet but in the last couple of days she hasn’t had that hacking cough that hurts me more than her. I can’t fix it! She has been to the doctor and got some wonderful cough medicine. When she drank that at night she didn’t cough once. Of course she was comatose so the stopped the first night. We felt good enough to go to a birthday party last Monday and she spoke with some of the lovely matrons there. “Go see an allergy doctor” was the cry. But not just any doctor. Look! There’s Edith. She’ll know who to send you to.” And so she did. It became a council of coughs. My bride had asked and she was answered. So she made and appointment and we still don’t know what’s up.

Another reason it has been a little less smooth than usual is that I have been asked to write about a subject that makes me mad. Only one thing makes me mad anymore and that is the treatment that the Vietnam veterans got when they returned from hell. I wrote about PTSD. You know, Post-Traumatic Stress Disorder. It was to be a rather lengthy assignment. I had to do a lot of research and I learned a lot myself. I also know that I’m sure not alone. There are probably thousands, make that hundreds, of vets that are stricken with this disorder and don’t know to ask for help. The homeless veteran that is brought in from the cold and interviewed always shows symptoms of PTSD. Just because it hasn’t been on the front page of the newspaper is  not a sign it’s going away, but I have never heard about a fund raiser for PTSD victims so I don’t think they are soliciting money either.

The symptoms never go away and so far there’s no cure. (Writer’s note: Drug companies do not cure anything. They make customers.) It’s only a disorder and it was only discovered in 1980. So the article I wrote and turned it in. I wanted to quit writing about this about a paragraph ago but didn’t know how to stop. Just take my word for it. Some things are harder to write about than others. By the way this problem is not limited to the Vietnam Vet. It strikes all ages and all types of people. You may not know you have it until some emotional episode. More women get it than men and college kids are entering school with symptoms. They just don’t know it. There are six symptoms that are particularly tested for.

But in the interest of time and space I’ll just tell you what PTSD is: Post-Traumatic Stress Disorder Symptoms, Causes and Effects. Post-traumatic stress disorder (PTSD) is brought on by witnessing a terrifying, usually life-threatening, event. Severe anxiety, flashbacks, uncontrollable thoughts and nightmares are common symptoms of the illness. Sounds about right!

By then I had been staring at my Cathode Ray tube too long so I stopped for the night. Then I was about to lay back and read Facebook posting s when I saw the show Explorer was on. I’m always interested in what they are saying so I turned the channel and wouldn’t you know it? The subject they were exploring was the millions of bombs that were dropped in Laos during the Vietnam War. I can remember hearing on the news about this new weapon. It was called a “Cluster bomb.” They drop this canister out of the back of a plane and as it floats down it opens and all the bombs are spread out in order to inflict maximum damage. I can remember how I though, wow.

The carnage of those bombs goes on everyday in Laos. There still 80 million tons still there. We don’t like to go to war. We do just about anything to not get involved but you know who put those bombs there. The people who were trying to win an unwinnable war. Like I told the lieutenant who had to put one of his men on a chopper after a firefight, “You are a coward, and then you aren’t.”