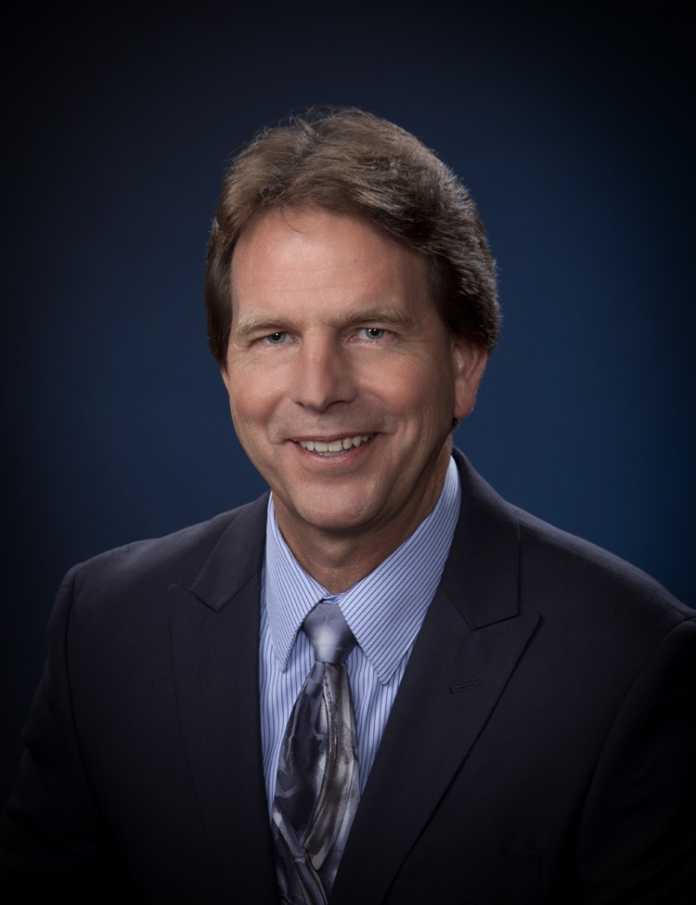 District Watch was formed to encourage the community to work together to help make our neighborhoods safer. District meetings are also held each year and police officers have been assigned to coordinating with each City Council district.

The District Watch program was one of the recommendations of the Comprehensive Plan to End Youth Violence, which was prepared by a 23-member community task force and adopted by the City Council.

The City has been working hard to implement a number of important measures recommended in the plan and it has resulted in a significant decrease in crime.

However, in order to continue this progress, the key to the success is building a strong partnership between the Police Department and the community.

Therefore, it is important for the community to get involved in reporting information to the Police Department and to implement crime prevention measures in homes and neighborhoods.

Each block party will include free barbecued hot dogs and other food, entertainment, a bounce house for the kids and public safety information. It is an opportunity to meet your District officers, learn about the District Watch program and get to know your neighbors.

The event is also designed to help residents learn how to organize their own block parties. Throwing a block party on your street is easy. Simply collect signatures from your neighbors approving the party, submit a Special Event Permit application to City Hall and the City will provide barricades to close off the street.

The City is waiving all block party permit fees for one year to help promote neighbors to get to know one another and work together.

Check the City’s website at www.kingcity.com under “Residents” and “Voting Information” to determine your District.

The location of the District 1 Block Party, which is the northern district, will be held at Arboleda Lane and Van Nort Street.

The District 2 Block Party, which consists of central and eastern areas of the City, will be held at the 200 block of Vivian Street.

The District 3 Block Party, which includes the central portion of King City, will be held at the 800 block of Wentworth Street.

The District 4 Block Party, located to the west, will be at the 1200 block of Wellington Avenue.

The District 5 Block Party, which includes the southern and western portions of town, will hold their Block Party at the 200 block of Rio Vista Drive.

Contact the Police Department at 385-4848 if you have questions or visit the City’s website for more information on this and other City topics.