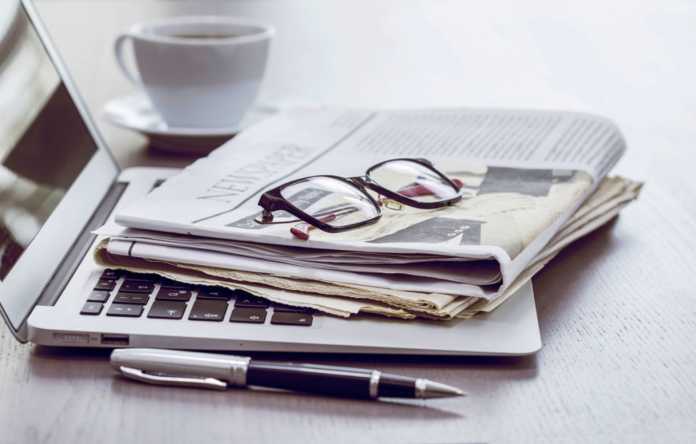 Letters to the Editor Policy
South County Newspapers welcomes letters to the editor of local and general interest to our readers. Letters must be 400 words or fewer, typed and should include the writer’s first and last name, home address and phone number for verification. No anonymous letters will be printed. Letters may be edited for length, clarity and libel. Send letters via email to [email protected], or they can be mailed or dropped off to 522-B Broadway St., King City, CA 93930.

Did anyone notice the major disconnect between the Assemblymember Caballero story and the Monterey Transit Authority (MTA) article in last week’s King City Rustler (Sept. 12)?

On page A12, Assemblymember Caballero is quoted as saying that the Gas Tax increase money “can’t be used for anything but road repairs.” But, on page A4 the MTA outlines their plans for bus service cuts and fare increases if the Gas Tax Repeal passes in November.

So it appears that not all of the Gas Tax increase money is being used for road repair as the politicians in Sacramento told us.

This is just the type of bait and switch tactics that always seems to happen with our tax money. Plus, once again we’re seeing government agencies using scare tactics, in this case the MTA’s suspicious pre-election announcement and hearings, to influence voters before the election.

California has the money needed to fix its roads without the Gas Tax increase. It’s just a matter of priorities and allocations. I hope the voters won’t be fooled and will repeal the Gas Tax that they never had a chance to vote on in the first place.

Several weeks ago you published a letter I wrote urging people to reach out and show support for teachers as the school year opened. Now I invite those of you living in the area served by the San Antonio School to attend the Candidate Forum sponsored by SMC Rural Coalition at 6 p.m. on Oct. 2 at the Lockwood Community Center.

SMCRC’s objective in sponsoring this event is to give all candidates an equal opportunity to present their qualifications, their positions and their plans to represent the community and its students.

Thanks to the Rustler for supporting local efforts like those of the Rural Coalition to strengthen our communities by publishing letters like this one, and informational articles, such as the one in last week’s edition inviting South County residents to our quarterly meeting and Swiss Sausage Bar-B-Que on Wednesday, Sept. 19.