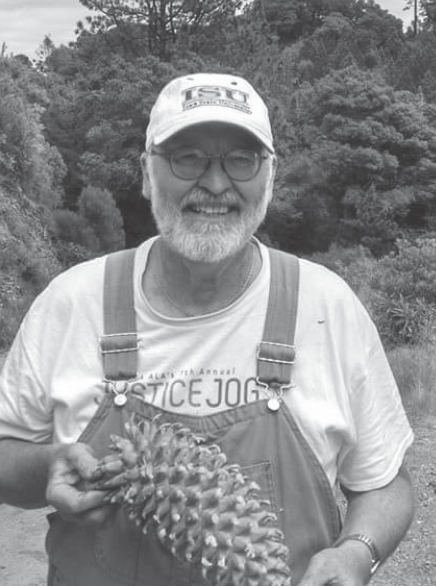 Don enjoyed a variety of activities during his lifetime, but being out of doors and camping were two of his greatest pleasures. He loved doing projects in his shop in the barn, watching sports, reading and cooking. He adored all his dogs. His favorite teams were the Chicago Cubs and Bears, and the Golden State Warriors. But most of all, he loved his wife and two daughters, who were the most important parts of his life.

Don was a member of the San Antonio Valley Unified School District Board of Trustees for 12 years. He was also a 14 year member of AA.

Don would like to be remembered as a very loving father and husband who had a positive, fun-loving attitude, and a person who enjoyed life.