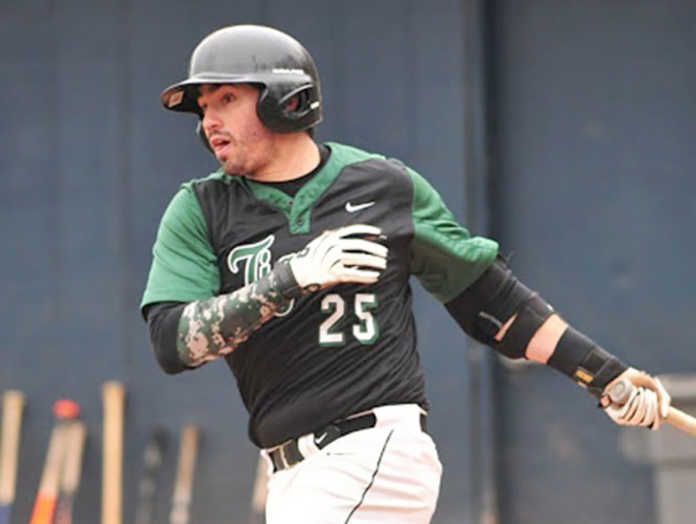 “Living in West Virginia was a great experience,” said Flores. “I was able to travel all over the East Coast. It is completely a different way of life over there. I am pretty sure that I am done with baseball because I am going to use my time to work on my Masters in Business Administration. I want to complete my degree and then go to work with the CHP (California Highway Patrol).”

On the baseball field this season Flores played in 45 games and finished with a .300 batting average in 145 in bats. Flores had 44 hits with 10 doubles, 26 runs batted in and two home runs. Flores had a .408 slugging percentage and a .966 fielding percentage.

Flores may be done with college baseball but he does not rule out the possibility of playing another level of baseball now that he is back in California.

“There is Independent League that is forming in Monterey,” said Flores. “I have been thinking about it and might tryout when the league starts up.”