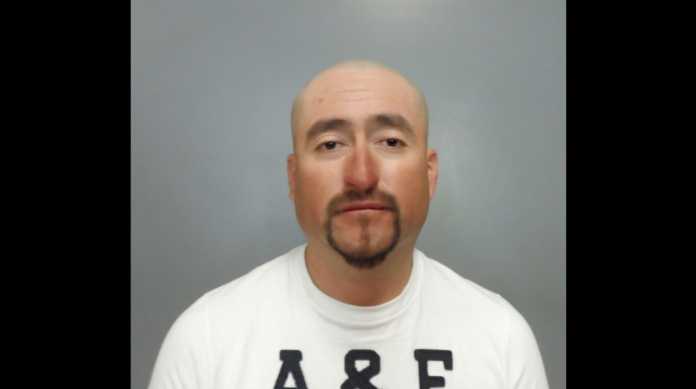 KING CITY — On Oct. 14 at about 5:15 p.m., King City police officers responded to South Third Street for a report of a victim who was suffering from a stab wound.

Officers arrived on scene and contacted the victim, who was suffering from a laceration to his right leg. The victim said the suspect, who was identified as 38-year-old Federico Torres, used a machete style of weapon to swing toward the victim, causing the injury to his leg.

Officers were able to locate Torres in a nearby residence, where they also found the weapon used in the crime. Torres was arrested and taken to Monterey County Jail for assault with a deadly weapon.

There were multiple people who witnessed this incident, police said.

King City Police Department thanks those who assisted in this investigation. Anyone with further information is encouraged to call the department at 831-386-5980 or the WeTip line at 1-800-78-CRIME.