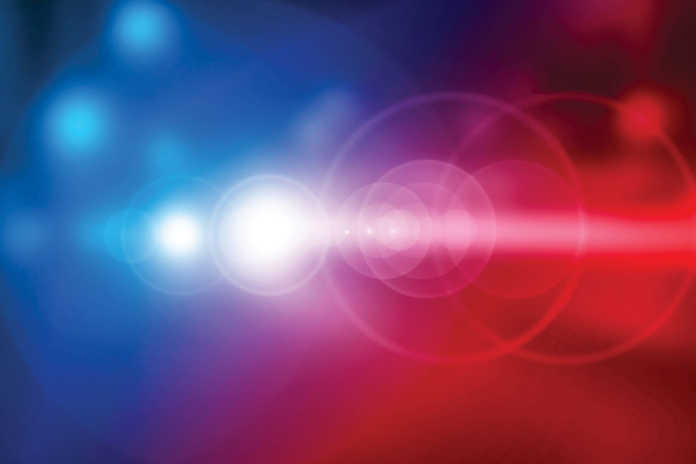 According to the California Highway Patrol, at about 6:10 a.m. on Oct. 23, Rafaela Soto, 60, of Salinas was driving his 1999 International southbound on the highway in the second lane, south of the rest area, traveling at a speed of about 45 mph.

Michael Lee Chadwick, 45, of Bradley was driving his 2004 Chevrolet also southbound in the second lane, just behind Soto, when a third vehicle — a 1990 Honda driven by Antonio Fernandez, 45, with his two passengers, Veronica Fernandez, 43, and Pedro Martinez, 45, all of King City — struck the rear of Chadwick’s vehicle for “unsubstantiated reasons,” police said.

Veronica Fernandez died in the collision. Both Antonio Fernandez and Martinez suffered major injuries and were transported to local hospitals. Chadwick suffered minor injuries, and Soto was uninjured.