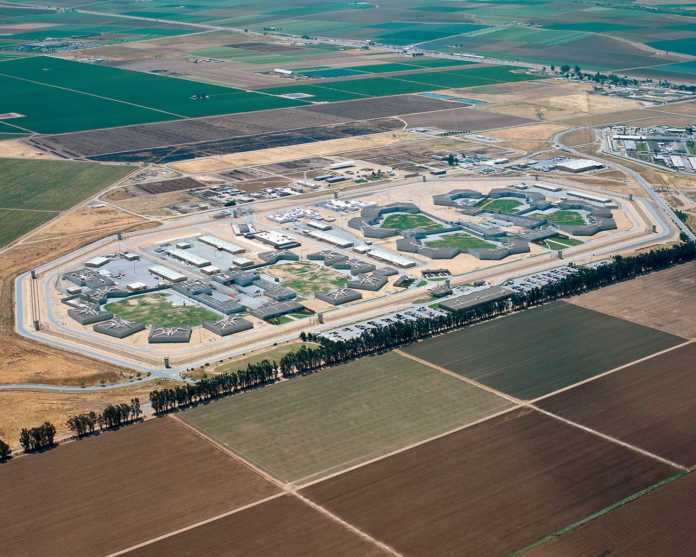 Prisoner sentenced to life for killing another inmate

On Oct. 29, 2016, the victim, inmate Scott, was walking outside in the yard during exercise time. Inmate Daniel attacked the victim with a shank, a metal object sharpened to a point, stabbing the victim multiple times in the chest and back. Correctional officers sounded the alarm and took active measures to stop the attack; however, by the time the assault was quelled the victim was dead.

The Investigative Services Unit at Salinas Valley State Prison was responsible for the investigative efforts in the case, as well as District Attorney Investigator Julie Callahan.

After the plea was completed, Judge Villarreal sentenced the defendant for 30 years to life. Daniel is currently serving a nine-year prison term for two counts of assault with a deadly weapon.