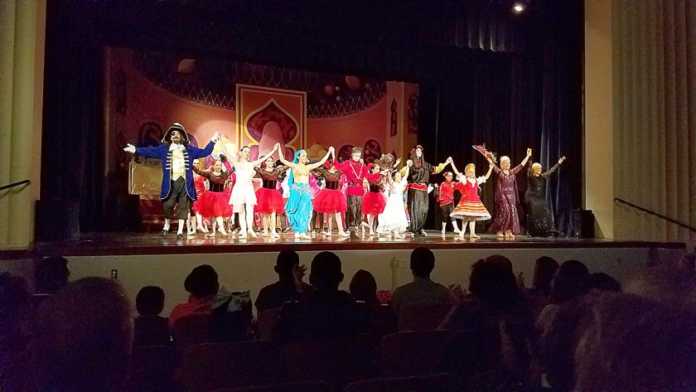 KING CITY — The cast of “The Nutcracker Ballet” (above) line up to the applause of the audience in the Robert Stanton Theatre in King City after their performance last weekend, under the direction of Janette Harkness.