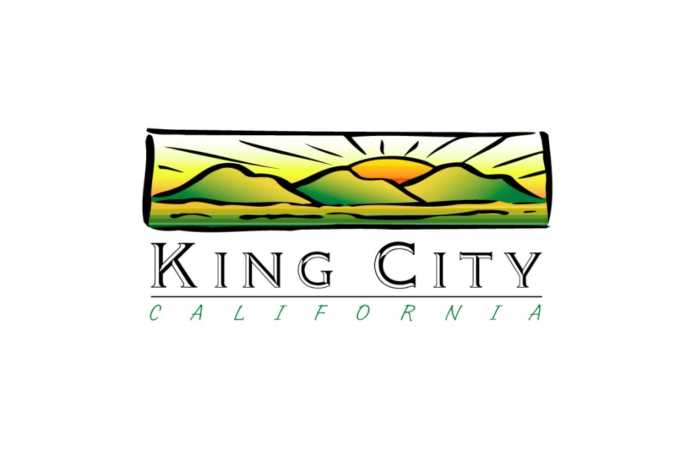 KING CITY — The City of King has proposed a new Multimodal Transit Center in conjunction with the Downtown Addition Project approved several years ago. The City has been seeking approval for a new Amtrak station, which is a key component of the Transit Center and has been included in the 2018 State Rail Plan.

The City is also working on a grant application to fund construction of the Transit Center. There are many people and groups wanting to utilize a new station in King City. Therefore, the City is urging the community to submit comments on the 2018 State Rail Plan to be included in the record to demonstrate King City’s continued support.

The State’s goal is to build on regional initiatives for curbing greenhouse gas emissions and climate change by coordinating statewide planning for all transportation modes, including air, roads and highways, local and regional public transit, and passenger and freight rail.

Restoring train service to King City will help reduce greenhouse gas, increase local tourism and access to the Pinnacles, provide Fort Hunter Liggett the ability to move 30,000 troops a year that travel for training, and will provide needed access and equity to underserved rural communities.