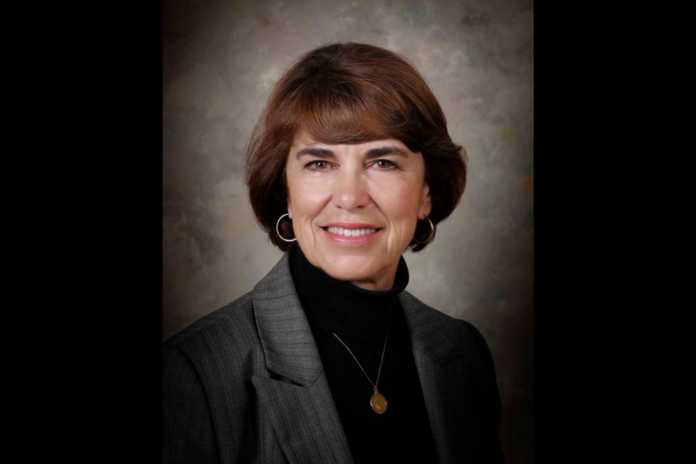 Childers, who has been with the hospital since September 2009, started as the chief financial officer, serving in that role until she assumed her current position in 2015.

“Mee Memorial is a very special place, and it is with great emotion that I think about retiring,” Childers said. “I have learned in my time here that this organization serves a very important mission in the lives of many people in the Salinas Valley. And, I have learned how seriously the staff here take that responsibility with a deep level of caring and commitment.”

Mee Memorial Hospital is in the midst of several important projects, and Childers will be focused on bringing many of these to completion over the next seven months. The hospital will be breaking ground on the Greenfield Clinic expansion in the near future and is half way through a very significant computer conversion, migrating from Meditech to Cerner. This transition will serve to bring Mee Memorial to the cutting edge of technology for electronic medical records with a fully integrated system for the hospital and clinics.

The hospital has also welcomed a number of new providers and is anticipating bringing additional new providers into the system in the near future.

Childers is looking forward to spending time with her family, including her husband Ron, their children and grandchildren. She plans to stay in King City and looks forward to continuing to see members of the Mee Memorial staff around town from time to time and to watching the continuing growth of the hospital and clinics.

“Childers has made a significant contribution to helping make Mee Memorial a place our community can turn to for highest quality in healthcare,” said Michael Howard, chairman of the hospital’s board of directors. “Childers’ leadership and experience have put Mee Memorial on solid footing as we head into the future.”

Mee Memorial Hospital is a 94-bed, not-for-profit community hospital, which for more than 50 years has served the people of South Monterey County. The hospital provides primary health care and access to comprehensive health services in a professional and caring environment.