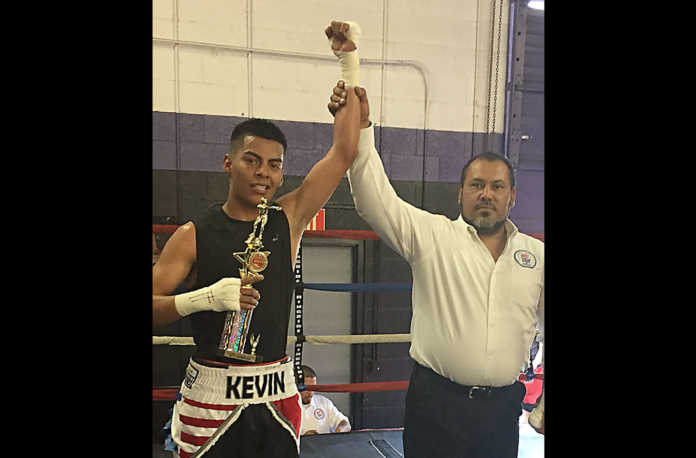 “Kevin Perez did a super job in his fight against a fighter that had fought 85 fights,” said San Ardo and King City Boxing Club coach Rodolfo Tapia. “He did a good job of keeping to our game plan in his fight against a strong counter puncher. He lost the first round but did well in the second round and almost stopped his opponent in the final round. Lopez lost in a close fight and it was tough because he is a brawler and he needs to do a little more boxing to win matches. Ivan Almanza had an opponent ready to fight but the kid was pulled out at the last minute when he was unable to make the required weight. It was too bad because Ivan had done a lot of sparring against tough fighters to be ready for the fight.”

In two weeks, Perez, Lopez, Almanza and Marlen Arreola will fight in a boxing show in Modesto.

On Oct. 20, members of the San Ardo and King City Boxing Clubs will participate in the Manuel Torres Classic in Tulare.