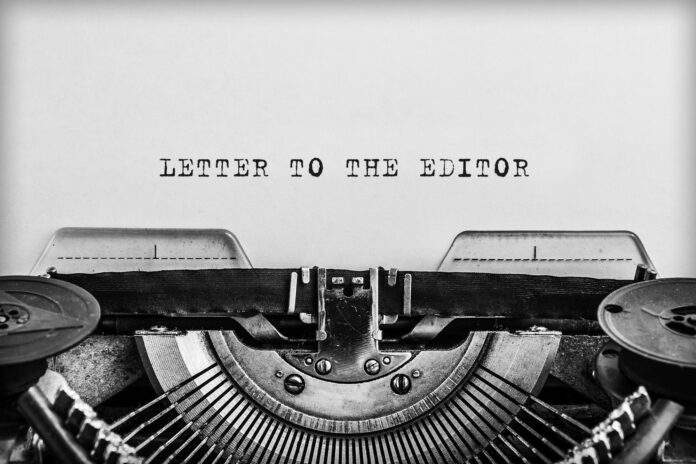 Letter to the Editor | The Rest of the Story

Mr. J.J. Burnes, thank you for your letter to the editor regarding Black history (“Black History,” Feb. 24). The information on Mr. Bass Reeves, 1838-1910, the first Black American Deputy U.S. Marshal in Oklahoma Territory, was very informational.

Let me be your Paul Harvey and tell you the rest of the story. Marshal Reeves also had a Deputy who was an American Indian, because of his large assigned territory, which included the Indian Reservations. The name of this Deputy was Tonto.

Yes, one of the biggest TV westerns in 1956, “The Lone Ranger,” which was played by white actors. Again in 2013, the movie version had two white actors, Armie Hammer as the Ranger and Johnny Depp as Tonto. “The Lone Ranger” episodes are based on U.S. Marshal Bass Reeves.

We all understand that in Hollywood 1956, a Black actor as the Lone Ranger could and would not happen. What happened to the movie in 2013? Hollywood was still not ready to show the truth.

Are we ready now in 2021? Yes, I think so. There are so many great Black actors who could play the part. That’s why in the movie “42” the part of Jackie Robinson was not played by a white actor.