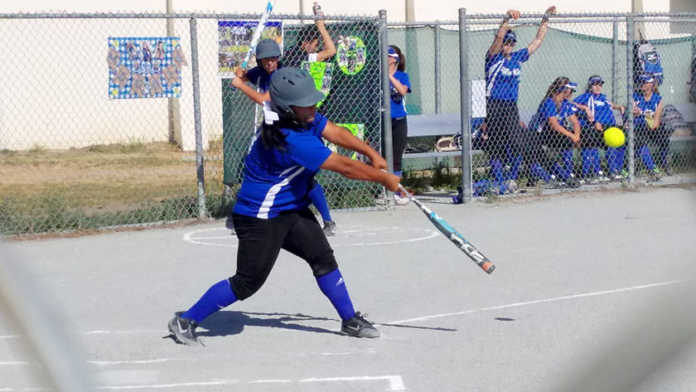 In the first game of the week on May 8th the host Pacific Grove Breakers defeated the Lady Mustangs 11-1. Megan Flores and Lauren Johnson had basehits for King City. In the final game of the season King City lost 10-7 against Robert Louis Stevenson.

King City finished with a 5-15 overall record and were 3-1 in the Mission Trail Athletic League.