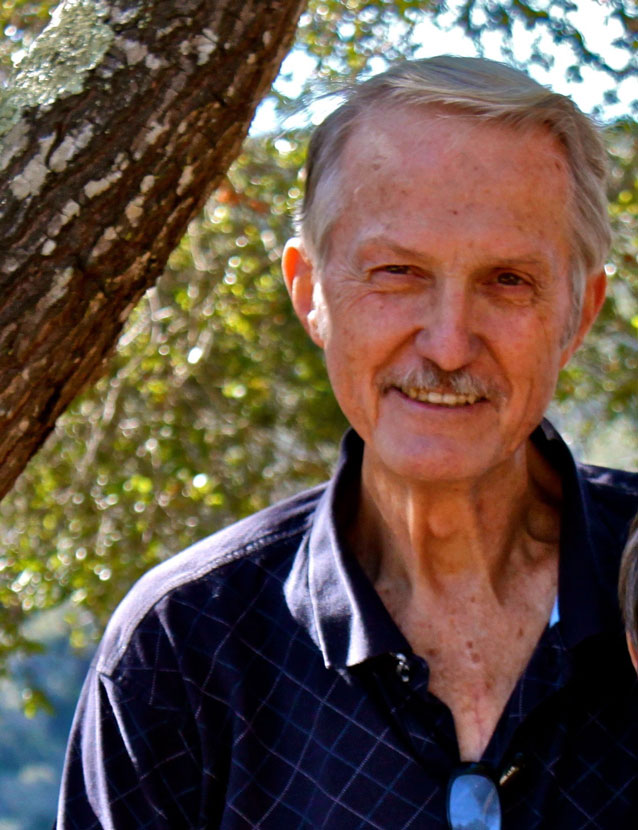 He lived in King City, CA, Sunnyvale, CA and Charleston Heights, SC before retiring to Coarsegold, CA where he has lived with his wife, Barbara, for the last 19 years.

He was preceded in death by his father, Melvin Cozby.

After serving in the Navy from 1957 to 1959, Joe joined Lockheed Corporation where he worked for 32 years.

He enjoyed golfing, fishing, boating and especially spending time with his family.

He was active in Sierra Springs Church in Coarsegold and also loved serving in The Gideons Ministry.

In lieu of flowers, please consider a donation to The Gideons International, https://www2.gideons.org/.