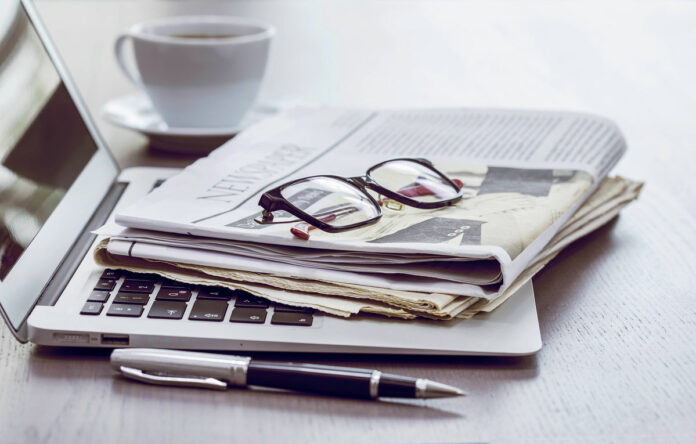 Guest Column | Salad and Silicon: A Chance to Coexist

The approval of a plan by the California Redistricting Commission, which includes splitting Jimmy Panetta’s 20th Congressional District into two congressional, assembly and state senate entities, has failed communities across California with its inherent refusal to recognize the unique identities of the districts involved. It is time for the Commission to take ownership of that failure.

There are critical issues at stake. These two valleys — the Salinas and the Silicon — have two fundamentally different constituencies with vastly disparate representation needs and goals. The former, a diverse community that is primarily Hispanic, may find itself in a position of having to compete against the voting center and substantial wealth pool of the latter.

The Commission claims that farmworker representation is its objective. Dividing the Salinas Valley and San Benito County agricultural areas and including them in a district where representation will come most likely from Silicon Valley, with little understanding of the needs of those workers in Monterey and San Benito Counties, is precisely the opposite of what farmers need.

Moreover, dividing the central coast from the adjacent Salinas Valley will fetter the overall advocacy of the ag industry. The Salinas Valley, along with the cities of Salinas and Watsonville, are now to be included with the Cupertino region that stretches all the way into San Jose — the proposed new population center of the district.

But Monterey and San Benito counties are rural in nature and not congruent with the urbanized Silicon Valley area. When it comes to representation, farmworkers surely will be overwhelmed by urban votes.

However, the plan, with all its seemingly arbitrary lines, is a done deal. It is time to thank Rep. Panetta for his years of dedicated service and turn to his successor. Moving forward, it will not be helpful to pit agriculture against tech, celery against cellular. Instead, I believe we have an opportunity to find ways to join the two in both advocacy and federal assistance.

Now is the time for state representatives to step up and show their intention to do just that.

Therefore, I call on the current favorite and probable new official for the 18th district, Rep. Zoe Lofgren, to prove she will be the strongest advocate for the Salinas Valley.

She, and all other prospective candidates who are willing to prioritize the needs of the Salinas Valley and not just Big Tech, are urged to educate themselves via a personal visit.

Here is just one example of how agricultural and technology can be fused to everyone’s benefit:

A $350 million campus redevelopment project is taking place in the heart of Salinas right now, and when it is complete it will be the most cutting-edge, technologically advanced pre-cooling and cold storage facility in the nation — one that will transform agriculture in the Salinas Valley.

I invite candidates to tour this iconic campus and learn about its storied history, from its first wagonloads of lettuce a century ago to its plans for embracing high tech — robotics, renewable energy, microgrids, a co-generation plant. This project is emblematic of the future, showing California that tech and ag can work together and be the model for environmental and innovative improvements.

For this project, and for others in the ag industry in the Salinas Valley, to succeed, we need our leaders’ attention and their accessibility. Ideally, the elected candidate should commit to establishing a district office in Salinas. This is essential to ensure that staff do not have to drive a whopping 90 minutes to serve constituents and respond to concerns.

Moreover, Rep. Lofgren (and other potential candidates) can and should learn about the diversity of the district, the majority of which is Hispanic, by visiting Rancho Cielo, a comprehensive learning and health, family and social services center for underserved and disconnected youth. Nothing can replace the experience of speaking with these kids and seeing their challenges with one’s own eyes. This will provide a better understanding of the housing and other social services needs of the region.

For decades, farmworkers and agricultural producers have enjoyed a long tradition of cooperation. They have been united by representation and have worked hand in hand on common issues and legislation. Joint efforts and unified voices have made the Salinas Valley what it is today: the Salad Bowl of the World.

The next official must make sure that the arbitrary new lines separating the Salinas Valley from the coastal region will not nullify those many years of unity and economic collaboration, spoiling what has been achieved.

It will be up to the new representatives to do everything in their power to ensure that doesn’t happen.