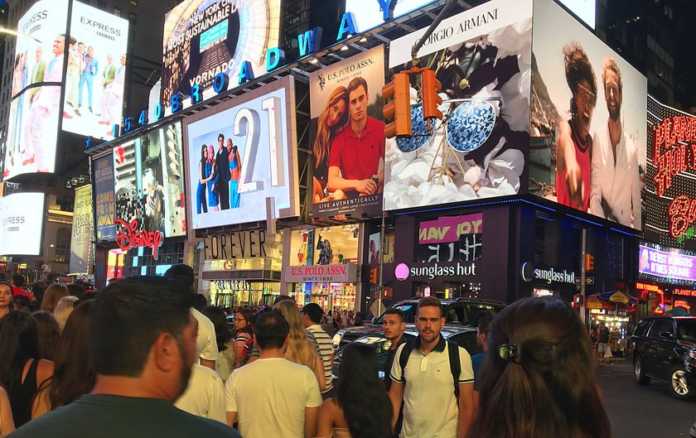 From Broadway to King City

Jeff Hinderscheid, Jamie Jones, Janene Norum and Barbara Pekema joined other elementary and high school theater instructors from around the world in July to learn advanced methods for teaching drama students. Workshops covered such subjects as directing, ensemble singing and dance, while others featured training in stage managing and playwriting.

The four met with directors, writers, actors and choreographers who gave them first-hand accounts of drama and theatrical experiences. They also attended several different Broadway shows to broaden their understanding of the variety of choices available when producing musical shows.

A grant from the Community Foundation for Monterey County funded the trip.

“Sol Treasures staff and volunteers are dedicated to continuing to upgrade the quality of theatrical training that they offer to students and young adults in the King City community,” said Pekema, a founding member of Sol Treasures.

This October, Sol Treasures’ next show will be the Broadway version of Disney’s “Beauty and the Beast,” co-produced by Sol Treasures, The Stage Hands and King City High School. The production will feature children and adults as well as a live orchestra in a theatrical extravaganza, celebrating Sol Treasures’ 10th anniversary.

“Sol Treasures thanks all the children and their parents who have participated in our musical theater program,” Pekema said. “There would not be shows without all the time and practice they put in. We also thank all the volunteers who come forward year after year and make it possible for these programs to exist in King City.”