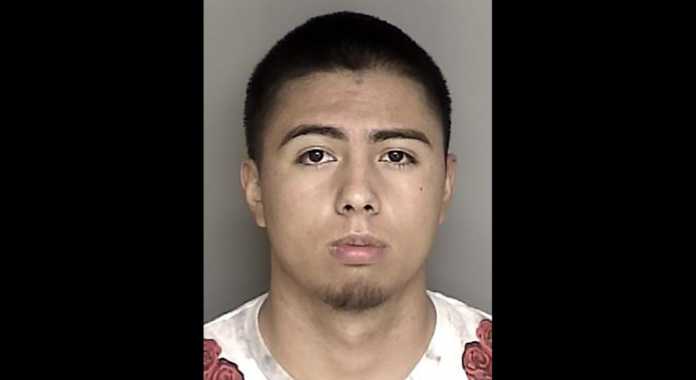 GONZALES — A former janitor at Gonzales High School has been arrested after law enforcement officials say he admitted to having inappropriate relationships with at least seven underage victims.

According to the Monterey County Sheriff’s Office, in May deputies were made aware of possible inappropriate sexual activity between 19-year-old Angel Eduardo Vasquez and a juvenile. Vasquez, who also goes by “Angelo,” was employed at the time by the Gonzales Unified School District as a janitor at Gonzales High.

Due to the sensitive nature of the case, the Monterey County Sheriff’s Office Investigations Division took over the investigation. Over the next three months, investigators learned that Vasquez had numerous underage victims, seven of whom were identified as having inappropriate sexual relationships with him.

Vasquez was interviewed Aug. 17 and admitted to pursuing numerous underage girls between the ages of 14 and 17 as well as having inappropriate sexual contact with them. He was arrested following the interview and taken to Monterey County Jail on numerous sexual-related offenses. His bail was set at $200,000.

Investigators believe there are additional victims who have yet to come forward.

Vasquez, currently from Madera, has lived in the cities of Gonzales, Soledad and Greenfield.

Anyone with information about this case, Vasquez or any possible additional victims is asked to contact Investigator Javier Galvan at 831-755-3811 or Det. Sgt. Bryan Hoskins at 831-755-3773.