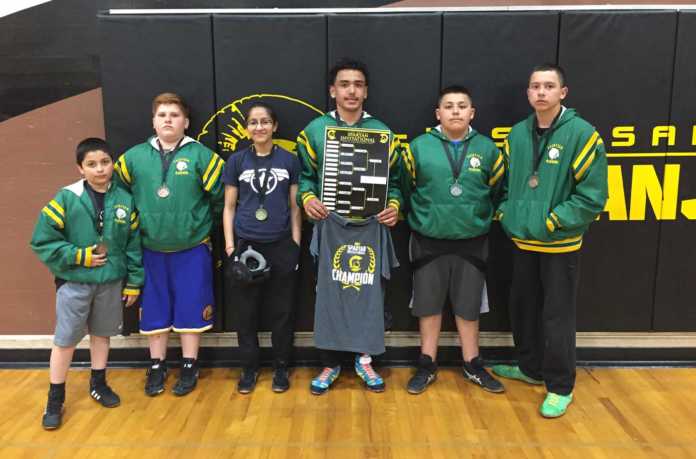 Placing for the Warrior boys varsity team were: Chase Castillo, third at 127; Felipe Gudino, third at 132; and Justin Uribe, first at 145. In the varsity girls division Isabel Leon placed first at 97 pounds.

The Warrior wrestlers will compete next at the David Raptis Invitational this Saturday at Washington Middle School in Salinas.

Get outside and safely visit a national park