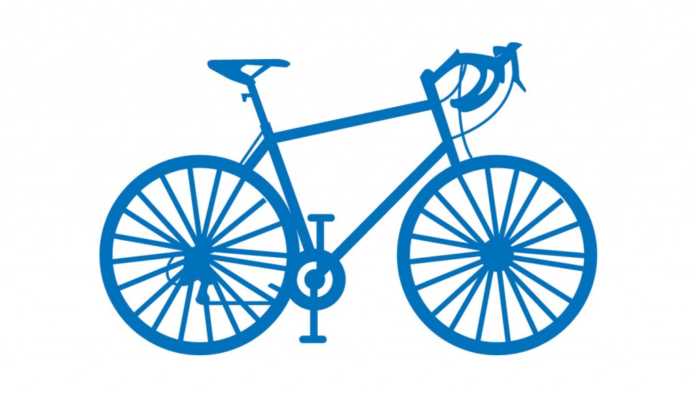 SOUTH COUNTY — Sol Treasures and Salinas Valley Fair are hosting a bicycle wheel decorating contest for the South County community in celebration of next month’s arrival of the Amgen Tour of California in King City.

Local residents, businesses, classrooms and community groups are invited to participate in the contest by picking up a bicycle wheel at either Sol Treasures or the Salinas Valley Fair office and decorating it with paper, paint, fabric, recycled materials, glued-on objects, etc.

“The intent of the contest is to celebrate the Amgen Tour of California coming to King City and engage the community to create art in a unique way,” said Debra Cobb, program manager at Sol Treasures.

King City will be the host city for the May 15 men’s race start of the 2018 Amgen Tour of California, an annual professional cycling event featuring the world’s best cyclists competing along a seven-stage course that traverses hundreds of miles of the state’s roadways from May 13 to 19.

On that Tuesday, cyclists will travel 122 miles for Stage 3, which begins in downtown King City at 10:20 a.m. and heads south to San Lucas, then loops around on Highways 198 and 25 through Bitterwater and returns to King City before traveling north on Metz Road through Greenfield and turning west along Arroyo Seco Road to end in the afternoon at the Mazda Raceway Laguna Seca in Salinas.

Both Cobb and TJ Plew of the Salinas Valley Fair are encouraging everyone in South County to decorate wheels, which will be displayed at the tour’s starting point in King City.

The wheels will also be on display during this year’s Salinas Valley Fair, which runs May 17 to 20.

The top three entries for each decorated wheel category — adult, youth and classroom/group — will be awarded cash prizes; all other entries will receive ribbons. Judging will be based on appearance, workmanship and creativity.

Entry forms and wheels may be picked up at the Salinas Valley Fair office, 625 Division St., or Sol Treasures, 519 Broadway St., both in King City. There is a $5 entry fee for adults and classrooms/groups and a $3 entry fee for youth.

Deadline to submit wheels is Friday, May 4, by 5 p.m. at the Fair office.