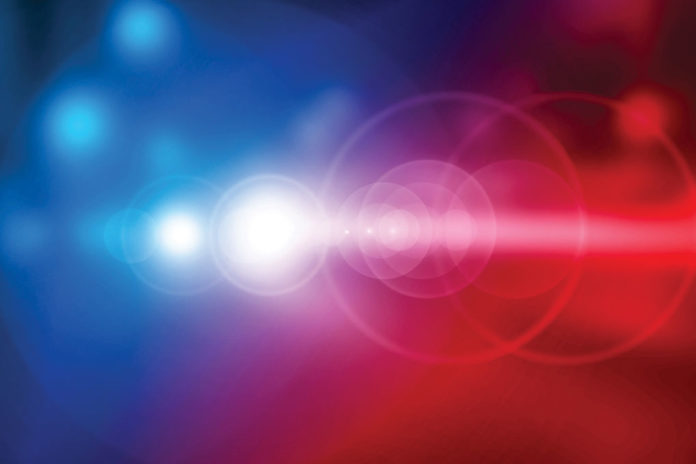 KING CITY — Two young children died in a fire in the early hours of Nov. 7, the City of King announced in a news release Monday.

Members of the King City Volunteer Fire Department received a 12:22 a.m. fire call at the 700 block of South First Street, the Queen Motel and Mobile Home Park. Firefighting crews responded with three engines, one utility vehicle and 11 firefighters on site until 10:25 a.m. They were supported by one engine and squad unit from South Monterey County Fire.

Firefighters arrived to find a mobile home unit fully engulfed in flames. Responders were advised of two young children unaccounted for and believed to still be in the dwelling. Fire personnel were unable to make entry due to the nature of the fire and later found the two victims — a 1-year-old boy and a 2-year-old girl — dead inside the structure.

“Everyone at the City of King organization offers their heartfelt sympathy and condolences to the family regarding this sad and tragic accident,” said Steven Adams, city manager of King City. “The City is working on identifying potential programs and services available that may help to prevent others in the community from experiencing a similar tragedy in the future.”

American Red Cross of the Central Coast responded to provide support and assistance to the victims’ family.

A GoFundMe fundraiser has been created for the family at this link.