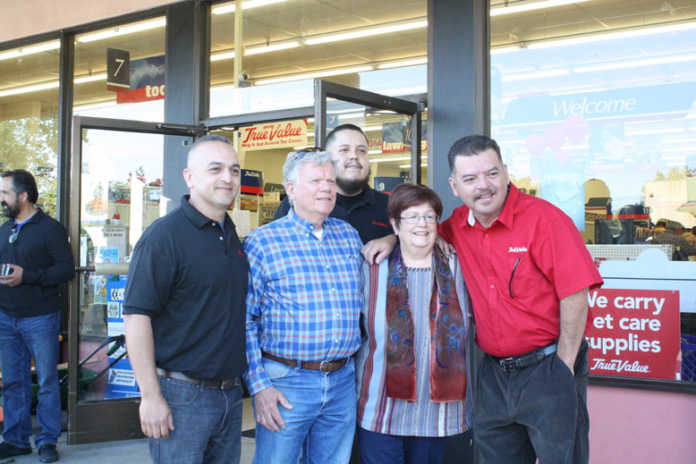 “We appreciate all the people who came out to support us during the grand reopening,” Johnny Alcantar said. “It feels like a really bonded community, and I can already see that the support is really going to be there. We expect to give back to our community in many different ways to come.”

The Alcantar family received a special recognition from Sen. Anthony Cannella’s office and King City Mayor Mike Lebarre on behalf of the city and city council. 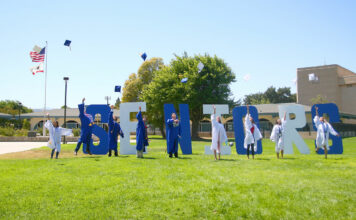