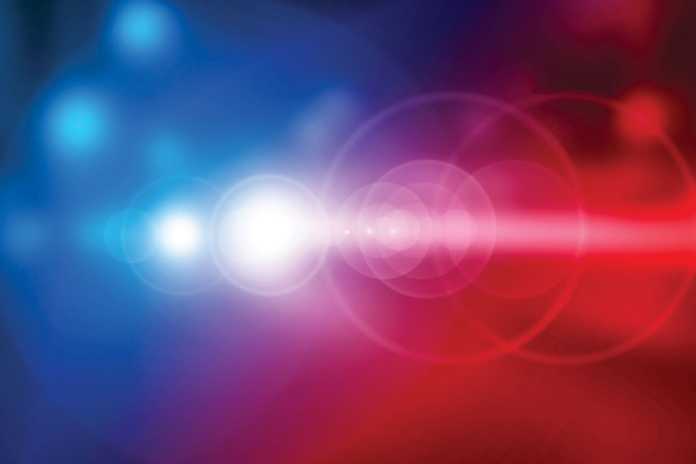 9:16 p.m. Informational regarding a verbal argument on Ellis St.

6:54 p.m. HMA was contacted for intoxication found to have two warrants on Franscioni Dr.

9:03 p.m. HMA was stopped had 7 outstanding warrants on Pinnacles Av.

8:58 p.m. HMA arrested for being intoxicated in public and unable to care for himself on El Camino Real.

5:23 p.m. HMA was victim to another HMA pointing a firearm at him on El Camino Real.

3:55 p.m. Driving without a license on Gonzales River Rd.