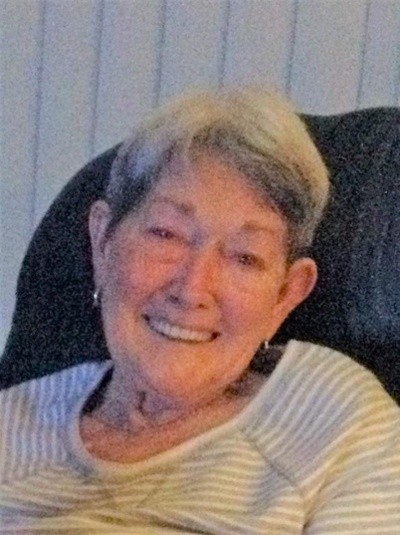 Barbara I. Pozzi, 83 of King City passed away on Saturday, August 24, 2019 at her home with her family by her side. She was born March 17, 1936 in Berryville, Arkansas to the late Onnie and Ethel Garver.

Barbara along with her parents and brother moved to San Ardo in 1941 where she attended elementary school and was a 1956 graduate from King City High School. During her High School years she met the Love of her Life, Emilio Pozzi Jr. and was the first couple to be married at Our Lady of Ransom Catholic Church in San Ardo.

They began their life together in King City and then moved to Cachagua, where they both worked for the U.S. Forest Service. In 2005, they moved back to King City to be closer to family and spend the remainder of their lives. They were happily married for 53 years before Emilio passed away in 2009.

Barbara was very passionate about her gardening. She enjoyed being outside, watching the Hummingbirds among her flowers. Barbara was a past member of the Women’s Auxiliary Cachagua Volunteer Fire Company and member of the Silver Kings & Queens.

A Rosary and Funeral Mass is scheduled to start at 11:00 a.m., on Saturday, September 7, 2019 at St. John’s Catholic Church, 504 N. Third St. in King City. Burial will follow in the King City Cemetery. Please join the family at Pozzi’s Stampede where they plan to continue celebrating Barbara’s Life following the graveside.

Memorials can be made to the charity of your choice.