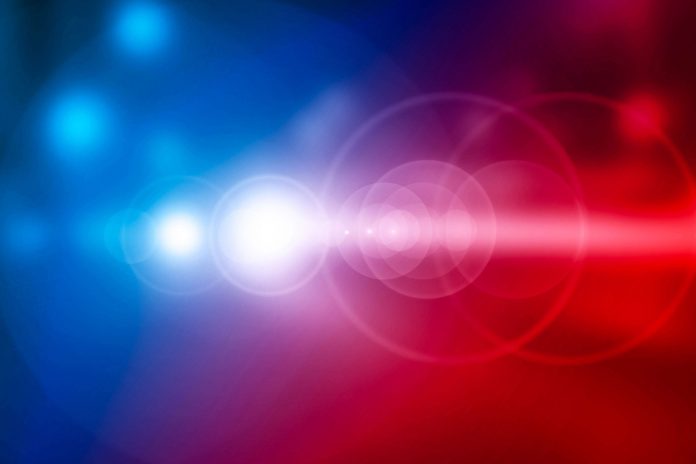 The program, called CueHit, is a new tool for the community and user agencies to provide feedback after talking with 911 call takers or dispatchers. Monterey County is the first county in California to deploy this system, which began rolling out Dec. 1.

“Citizen and user agency feedback is important to us — we want to know how we are doing,” said Lee Ann Magoski, Monterey County Director of Emergency Communications. “We also want to be able to provide positive feedback to call takers and dispatchers.”

CueHit is a text message system that gives those who have made certain types of 911, non-emergency or administrative calls the option to provide feedback on how their situation was handled.

Each survey will include some questions and may be received a few hours or days after the call.

Not everyone who makes a call will receive a survey, and users or residents who do not wish to participate can simply not respond. Only certain types of calls will receive a text survey, such as when a resident has contacted 911 directly to report issues that include stolen vehicles, burglaries, thefts, civil problems and neighbor complaints.

According to Magoski, such sensitive issues as medical emergencies, rape or calls involving children will not be part of this feedback system.

CueHit is a new company that provides tools to Public Safety to help facilitate new kinds of engagement with the community, especially those with recent interactions.

The program is rolling out to 911 centers and police departments nationwide after its start in New Jersey and Colorado.

“Every citizen should be able to provide feedback to Public Safety the way they can to businesses today, and the leaders of 911, Law Enforcement and Fire/EMS should be able to access that feedback and use it to improve service and the morale of their teams,” said Scott MacDonald, CEO of CueHit.