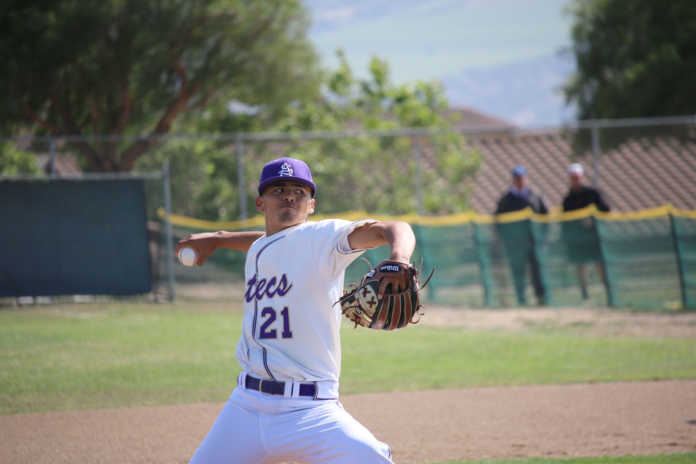 Lopez, the 17-year-old son of Cesar and April Lopez of Soledad was the Mission Trail Athletic League Player of the Year and will attend school and play baseball at West Valley College in Saratoga.

Joining Lopez on the second team are outfielder Ben Weber of Carmel High and infielder Christian Stapleton of Carmel High. Sam Stoutenborough of Palma was selected as a medium school first team player as a pitcher and teammate Dan Carnazzo was a second team selection as a catcher.

Cal-Hi Sports has chosen All-State baseball players for over 35 years.