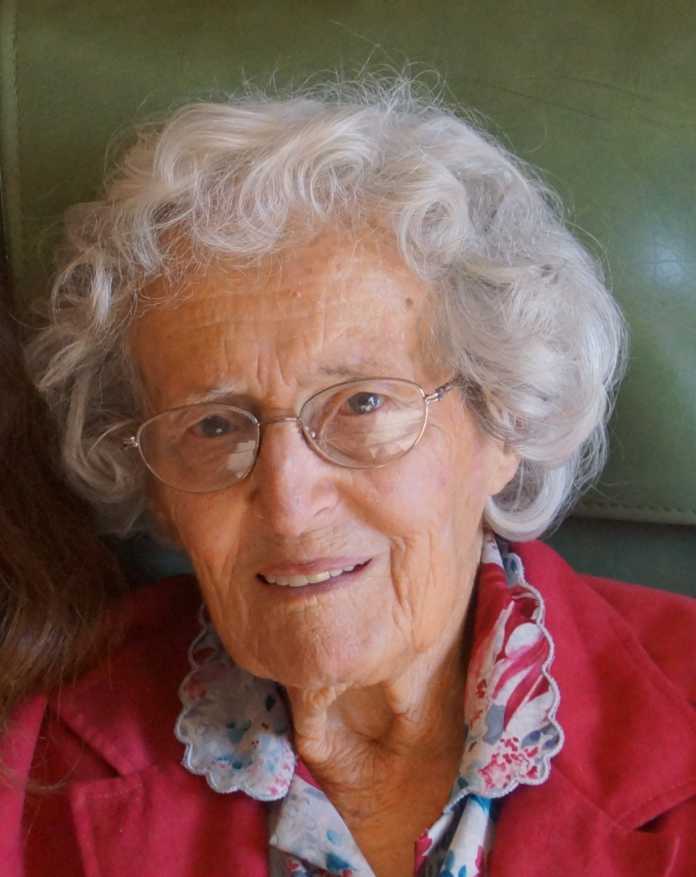 Elsie Ines (Bassi) Costa, 88, of Soledad, passed away Wednesday, January 10, 2018.  She was born September 22, 1929, in Soledad, CA, and was raised and spent the majority of her life in the Soledad Mission District.  She attended Mission Union Elementary School, Gonzales High School, and San Jose State University where she received her teaching degree and minored in music.

Elsie married Anthony L. Costa, Jr., in 1955.   They celebrated their 60th wedding anniversary on June 25, 2015.  Elsie and Tony began farming in the Soledad Mission District in 1956.  They built a successful family business and were very proud of the multiple generations of their family.  Very seldom did they miss a sporting or school event for any of their grandchildren.

Elsie had been very active in the community as a member of Native Daughters of the Golden West, Our Lady of Solitude Catholic Church (where she played organ, piano, and sang in the choir), a Mission 4-H leader, and the La Ticinella Club.  Teaching and helping people brought much joy to her life.

Celebration of Life and mass will be held at 10:00 a.m. on Friday, January 19, 2018, at Our Lady of Solitude Catholic Church, followed by burial at the Gonzales District Cemetery.